Kobe and Gianna Bryant Celebrated on 2/24 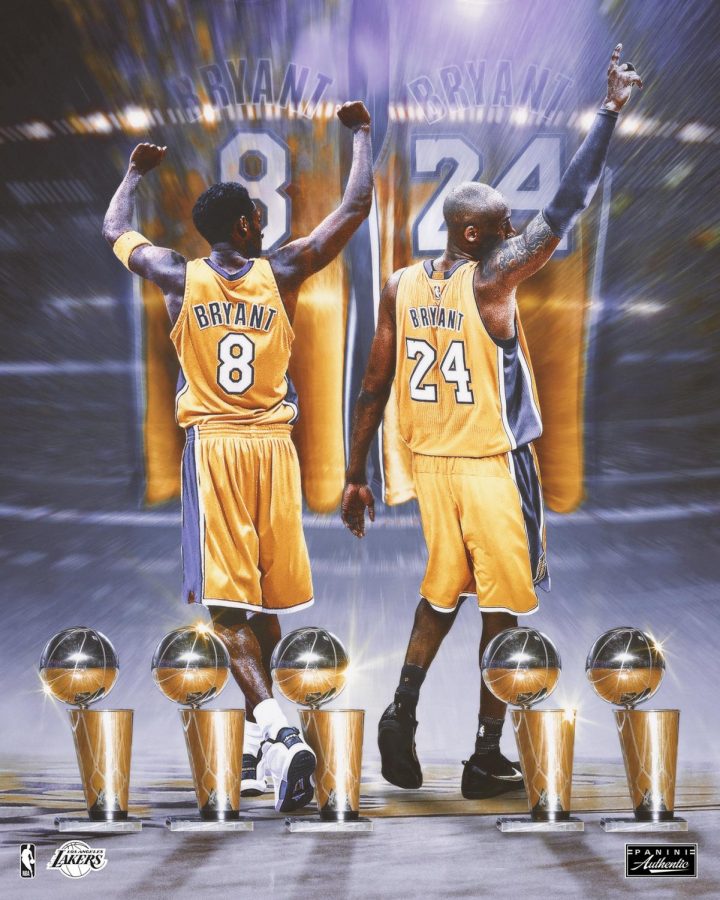 On Monday, February 24, 2020, Kobe Bryant and Gianna Bryant were celebrated in a big memorial held in the Staples Arena in Los Angeles, California. The ceremony was filled with sorrow and tears, but also some good memories of the late, great Kobe.

The event was attended by many people close to the Bryant family, including celebrities. It was also a public event, so you can bet the arena was filled. The mass got to see many things including musical performances, athlete speeches, and family members talk about Kobe and Gianna.

The event started with a moving performance by Beyonce. She sang Kobe’s favorite song, “XO”, and also sang “Halo”. The crowd reacted with tears streaming down their faces. Beyonce and Kobe were best friends since he is also very good friends with her spouse, Jay-Z. This made a great entry into the morning that would give many heartaches.

After Beyonce’s amazing performance, Jimmy Kimmel hit the stage. His opening remarks could be barely spoken, as when he started to speak, tears filled his eyes, and his voice was quivering. This moving moment led him to emphasize the point of family and that everyone should love one another. There was a beautiful scene of fans hugging each other, without knowing who each other are, and it hit everyone in different ways.

One of the biggest moments of the night was when NBA Hall of Famers Michael Jordan and Shaquille O’Neal spoke about the Laker legend. Shaq spoke about memories he created when Kobe and he played for the Lakers. Besides all his jokes and recollections, he also made a promise to make sure that the Bryant family will always be taken care of, no matter what.

Michael Jordan was next to speak. Kobe idolized MJ and mirrored his game around Michael. With tears running down his face the whole speech, he talked about how Kobe was like his best friend and his little brother. He also stated that he would hate when people compared the two to each other. The usually confident Jordan, humbled himself when it came to Kobe, and only wanted to talk about Kobe’s greatness when comparisons came.

At last, the big moment, when Vanessa Bryant, Kobe’s first and only love, went up to the podium to speak. She first mentioned her daughter, Gianna Bryant. She said she would miss all the kisses, hugs, and amazing energy. She was truly a god-given gift to Vanessa.

Then Vanessa moved onto the Black Mamba. She described him as an amazing basketball player, author, and screen director, but she knew him mostly as a great family man. He always made sure he spent as much time as possible with his kids and also tried to help kids who weren’t his own by vouching and asking different sports teams for a contract.

He was an all-around good man. To end one of the hardest moments in sports history, Vanessa Bryant read a letter to Kobe,