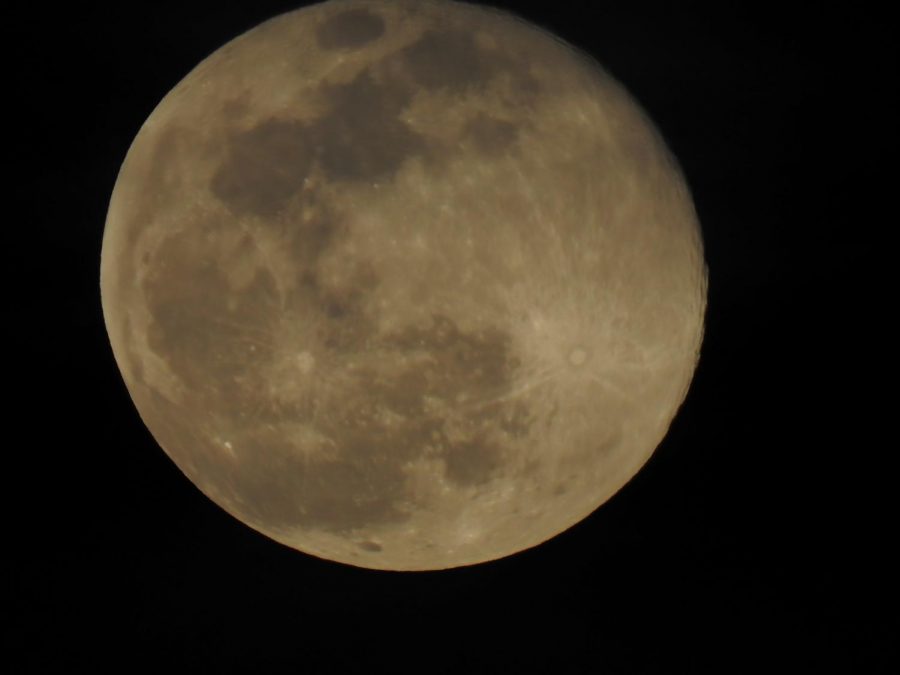 The qualifications for joining the Space Force program is still being worked on and hasn’t been confirmed. All that the public knows so far is that it will be housed under the air force. But it will be up to congress to authorize this plan.

“Space is the world’s new war-fighting domain,” said President Donald J. Trump at a signing ceremony outside of Washington. “Among grave threats to our national security, American superiority is absolutely vital. And we’re leading, but we’re not leading by enough, and very shortly we will be leading by a lot.”

The talk of a new type of war starting in outer space can be worrisome. Some believe that the U.S. starting a military branch in outer space is a bad idea since it might send mixed signals to other countries of wanting to start a war. However, others believe that this new military branch is great since we will now have more protection and will be ready and more advanced for if different countries start a war. Furthermore, Space Force will also be watching our satellites.

“Our reliance on space-based capabilities has grown dramatically, and today outer space has evolved into a warfighting domain of it’s own. Maintaining dominance in space would now be Space Force’s mission,” stated Defense Secretary, Mark Esper.