The Smoke Signal • May 29, 2020 • https://smokesignalnews.net/11685/news/are-mumble-rappers-lyrical-spiritual-miracles/ 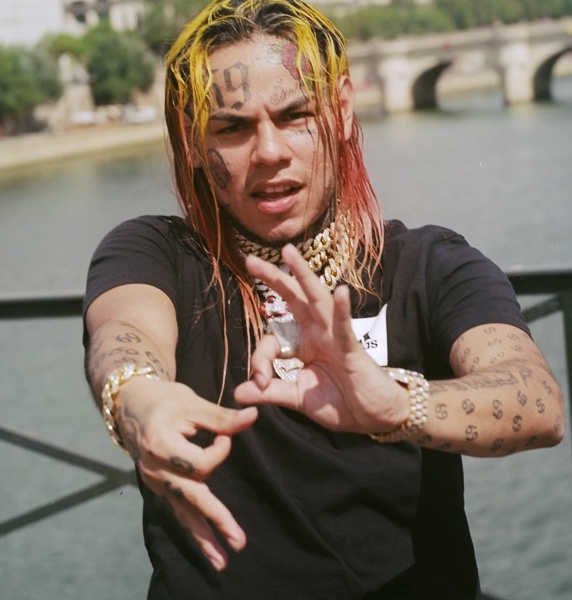 For about forty years, the rap genre has taken over the music industry, from the likes of Tupac, Eminem,0 Snoop Dog, Ghostface Killah and GZA from the Wu Tang Clan, and so many artists or groups that made rap what it is today. What rappers didn’t know was the rap industry was going to introduce a different style of rap that we have not heard of before.

In 2011, rapper Future dropped a song called ‘Tony Montana’ and many people believe that is when the term “Mumble Rap” began. Mumble Rap is best defined as rappers mumbling or unclear voice delivery. From that point on the whole mumble rap has become bigger and bigger. Rappers such as Lil Pump, Future, Lil Uzi Vert, Migos, NLE Choppa, and others who have had major success from being a “mumble rapper.”

“Mumble rap is getting bigger because the songs are catchy. It’s not necessarily the best music but the flow is good even though you don’t always know what the rapper is saying,” Sophomore Brody McDaniel stated.

The biggest differences between mumble and lyrical rap is lyrical rappers such as Tupac and Joyner Lucas focus on the message they output to the audience and heavily focus on using the best words to describe what they are trying to say. Mumble rap doesn’t focus on anything. They usually rap about girls, money, their fame, or something controversial, but all rap songs can be controversial

A major reason the whole Mumble rap vs Lyrical rap is a big deal to fans of and rappers because rappers believe that mumble rappers are not actually rapping and have no talent, it is just a random guy going to the studio and just slurring words into a microphone. Rappers such as Eminem have commented on their thoughts on mumble rappers, he has even put disses in his album ‘Kamikazee’ to the mumble rappers basically making fun of them because he does not believe it is an insult to rap.