Can We Exist in a Different Universe?: Reality Shifting 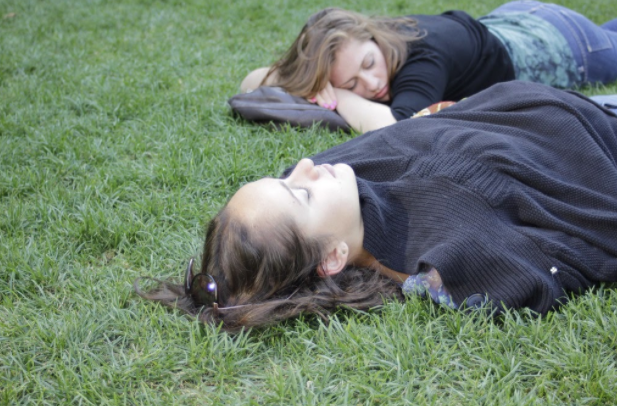 When people think of reality shifting, they usually think it’s some strange phenomenon only found in fairy tales. What if someone told you that being able to transfer to a different reality can be plausible? Reality shifting is the practice of moving your consciousness into an alternate reality or universe. It can be compared to living in a daydream, or lucid dreaming. It could be a fictional reality like the world of Harry Potter or an alternate reality when everything is the same except it snows everyday. Reality shifting has recently become popular on TikTok. Teens are making videos, explaining their experiences, and sharing techniques on how to reality shift. A popular reality people have been shifting to is Hogwarts.

“I believe that reality shifting became popular from people getting lonely in quarantine and wanting to get closer to their comfort characters.” freshman Eunice Cruz said.

There are many assumptions and accusations about shifting. Some people say you must meditate and have a clear mind to shift, while others claim you can do it whenever you please and you don’t even know it. Some common techniques to reality shift are meditation, staying hydrated, and even writing scripts for the type of reality they want to go to. There are also methods to aid you in the shifting state like the raven method, which is when you lay in a starfish position and count to 100, thinking about the reality you want to shift to.

“I believe anyone can reality shift, you just need to stay determined,” commented Anonymous.

Many believe that reality shifting is a hoax or isn’t real. Others say that reality shifting is simply lucid dreaming (a state in when you are aware you are in a dream). People who reality shift, also known as “shifters,” rebuttal by explaining that shifting doesn’t happen in a dream state, nor is it a state of meditation. Even with all the information on the internet about shifting, people aren’t sure whether it is real or not. Some of the information shifters are giving others have been said to be false, confusing those who are new to shifting.

For now, shifting is just another phenomenon people have made a trend out of. Whether it is real or not it is something people have to find out on their own. Do you believe in reality shifting? Or do you believe it to be another untrue fad?