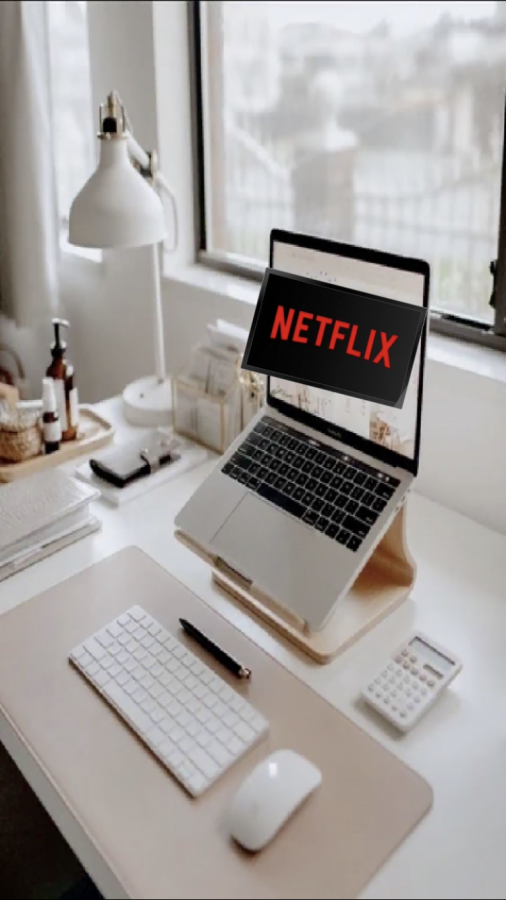 Summer is just coming to a close and school is on the horizon. Many people had an eventful summer going out, enjoying life, and making memories for years to come. Other people stayed home, relaxed, watched an abundance of different shows, and movies to entertain themselves this summer.

Many directors and movie writers have many tricks and routines they use to make a show or movie successful. The suspense, the moral, the dynamic characters, the plot and many more factors that take place when it comes to making shows and movies popular.

“Action and suspense. I think both of those make movies really good,” stated Mateo Elisary, freshman.

Disney Plus is one of the many popular streaming platforms where people are able to watch their favorite Disney movies such as Cars, Toy Story, Beauty and the Beast, etc. According to Rotten Tomatoes, a movie and tv show rater, Toy Story 2 is ranked the best movie/show of all of Disney according to movie and show review website, Rotten Tomatoes.

“It’s actually not that surprising because Toy Story 2 is a really popular movie and marvel is extremely popular also,” stated Katie Saddle, senior.

Hulu, a show and movie streaming platform previews a wide variety of movies and shows such as Rick and Morty, Attack On Titan, Modern Family, etc. According to Rotten Tomato, Parasite is the highest ranked movie on the platform.

“I usually watch cartoons like Regular Show and South Park and like Rick and Morty,” stated, Kaden Zoucha, Junior.

Netflix, just like Hulu, is another show and movie streaming platform, but with a wider variety of options such as All American, The Flash, Outerbanks, Cobra Kai etc. Rotten Tomatoes rates the All American season to be the best ranked watch on Netflix up to this date.

“I prefer Hulu cause I feel like they have better shows and I could watch the purge. I personally think there’s more on Hulu than Netflix but if you wanna watch certain shows then I feel like most of them will be on Netflix. It just depends on what you wanna watch.” stated, Sami Scheid, Sophomore.